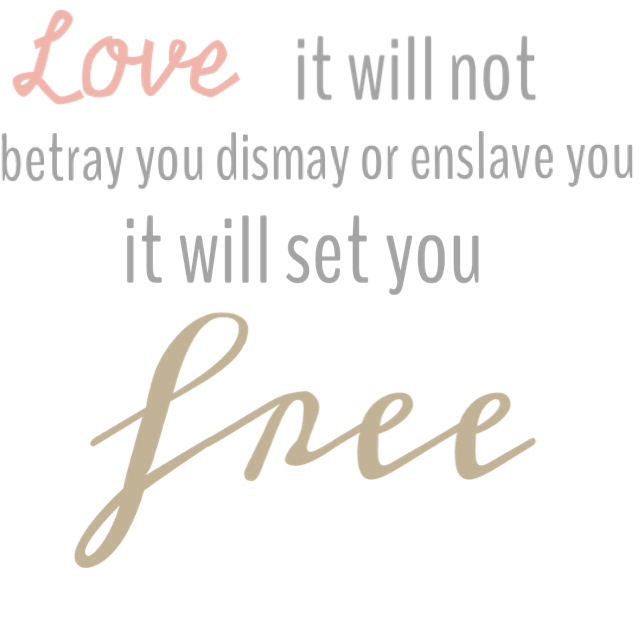 Have you ever stopped and thought, “life is really hard,” but then coupled that thought with, “but it’s SO good!”?

That’s where I’m currently residing. It’s funny, I’m sitting on my couch, looking out the window and watching the snow fall and swirl around–that’s exactly what I feel like my thoughts are doing right now. Cliche? Yes. But it’s true.

I keep having these moments. You know, the one’s where even in the midst of a really crappy situation (day, week, month, semester) you’re reminded of how fortunate you are to have the cards you’re dealt. You can have a really crappy hand, but sometimes someone else has a crappy hand too and so yours doesn’t feel as crappy anymore. Sometimes, you can have a hand that’s mediocre and someone else has a compatible hand and it just makes things ten times better.
Sometimes, you realize that you don’t like to speak of life in the terms of cards and so you change your mode of thought… 😉

Here’s the thing. People need People. Short. Sweet. To the point.
You can try to argue this, but it’s futile. We need connection. We need the tangible and physical and verbal and audible and visual. As humans, we’re not meant to survive on our own. We can’t. If I were the type to do tons of research and really study this subject to its core, I’d propose that humans are specifically made for community and so it is dangerous for us to spend too much time alone.

There’s usually an exception to every rule, but I don’t know if there’s an exception to this one. I truly believe that people who say that they constantly want to be left alone and don’t need people, or their help, are seriously lying to themselves.

Maybe that’s just because I don’t understand what it’s like to be alone and secretly not wish that someone was there with me. I crave people. I crave attention. I crave affirmation. I crave conversation. I crave understanding. I crave community. I thrive off of it. It’s vital.
I know this now because I basically spent a semester outside of community and it was one of the WORST semesters I’ve ever had. I did it to myself, and I learned a lot, but it was miserable. I’m now in the midst of a semester where I’m surrounded by community and I couldn’t be happier. Sure, things are hard…REALLY hard, but I have the tangible, the audible, the verbal, the visual.

I had a peculiar and specifically beautiful conversation with a friend last night. I admitted I wish so desperately that I could have the Lord speak to me audibly. I wish so badly that He could come over to my apartment and talk with me for hours. I wish that He could even call or text me. I wish He could touch my shoulder and say, “I know. I’m here.” I got lost on that trail of thought about how much I hate that I can’t so tangibly feel/hear the Lord and so I look for that in people and constantly set myself up to be let down, but I was interrupted.

That’s all it took. The simple concept of someone listening and saying, “Yeah, I get it. It’s like we…”
YES. YES. YES. I’M NOT CRAZY!

So, I don’t really know what to do with this. I’m still figuring out who I am. I don’t really know. However, the more and more I talk to different friends I feel like I’m gathering new pieces of whatever strange and specific puzzle that my life happens to be. I’m impatient, so I want to see the finished product, but things don’t work that way. If I didn’t have to figure myself out, I don’t think I would take time to get to know people. If I wasn’t learning about myself, I don’t think I would want to learn about other people. Why would I need to?
So it’s bittersweet. Almost daily are parts of my life being confirmed to me, and that’s great, but I don’t know what to do with it all.

I’m thankful that I don’t have to know. Ya know? There’s something beautiful about knowing that you’re a mess and that other people are a mess too, BUT that the Lord is carefully and specifically cleaning up your mess and re-orchestrating you to be exactly who He wants you to be–perfect.

[Lord…thank You. Thank You for who You are and that You’re making me into who You want me to be. Thank You for my friends. Thank You that we can relate to each other. It’s awesome]
❤ Amen